Get Information about Major Tribes in India

India is considered as a home to many indigenous people who still don’t know about the modern world. With more than 90 million people in India, it has the largest population of tribes all over the world. The tribes are also called adivasi’s and are among the poorest in India who are dependent on agriculture, haunting as well as fishing.

Some of the major groups consist of Santhals, Gonds, Angamis, Khasis, Great Andamanese, and Bhutias. All of them have their own lifestyle, culture, language as well as tradition.

Let’s get to know about the top 10 tribes in India :

1. Santhals : This is the third largest tribe which belong to India and are found in Bihar, West Bengal, Jharkhand, Orissa as well as Assam. They tend to speak Santhali which is Austro-Asiatic language. Apart from this, they can also speak Oriya, Bengali, and Hindi.

2. Munda : The tribe is found mainly in the areas of Jharkhand and also they are spread in Chattisgarh, West Bengal, Bihar, and Orissa. The language that they speak is Mundari. They have a black complexion with curly hairs.

3. Khasi : The tribe is mainly found in Assam and Khasi Jaintia Hills which is in Meghalaya. They can also be seen in Uttar Pradesh, Punjab, West Bengal, Manipur and Jammu and Kashmir.
Khasi have various names such as Khuchia, Khasi Pahris, Khasa, and Khashi. They have a large population in Meghalaya. The language they speak is Khasi which is also Austro Asiatic language.

4. Angami : The tribe belongs from the northeastern side of the country in Nagaland. Nagaland consist of total 20 tribes and Angami is considered as one of them. Tenyidie is the common language which is spoken in Nagaland.

5. Bhils : The tribe is known as the bowmen of Rajasthan. This is one of the largest tribes which belong in India. They are divided into two groups namely pure or central bills and Rajput or eastern Bhills. They can be found in the regions of the mountain as well as Indian states like Maharashtra, Madhya Pradesh, Rajasthan, and Gujarat.
The language that they speak is Bhili which is Indo Aryan language.

6. Bhutia : The tribe is the Tibetan origin which got migrated to Sikkim in the 16th century. They are popular in the northern part of Sikkim and there they are known as Lachungpas or Lachenpas. They can speak the official language of Sikkim and others like Bhutia, Lepcha, English, Nepali, and Hindi.

7. Chenchus : The tribe is in Nallamalai hills which have been the origin of Nagarjuna Tiger Sanctuary for many centuries. The tribes can be found in Nalgonda, Mahabubnagar, Guntur, Nalgonda, and Kurnool. People here talk in Chenchu language with a little accent of Telugu.

8. Gonds : It is the community which can be found in the forests of Gond in central India and they are also spread in Chattisgarh, Madhya Pradesh, Maharashtra, and Orissa. They speak Gondi language which is just like Telugu.

9. Great Andamanese : This is the negrito community which is in Andaman islands and they also have the largest population as compared to other tribes. Khora, Jeru, and Andamani Hindi are some of the languages which are spoken by them.

10. Rengma : It is the Naga Tribal community which is found in both Assam as well as Nagaland. Their population is more than 60,000. 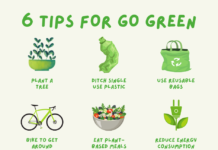 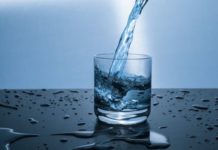 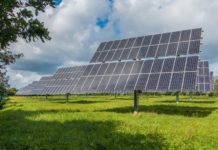 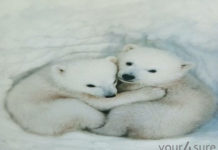 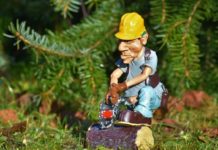