Coin collecting or numismatics is the collecting and trading of coins or other forms of legal tender. As one of the most popular and oldest hobbies one can take pleasure in what they call the “Hobby of kings” that has turned to be the “King of hobbies”. Collecting coins of one’s own country and / or of other countries can make the hobby a learning experience as well.

How to start ? Hobby for Kids or Adults

Most collectors start as children, some are handed over their collections by their parents or grand-parents and discover the joy of collecting at an early age; some come to collecting later in life. For such starters the best way is to gather coins from known sources and be on the lookout for old coins from among the daily usage of coins. While travelling there are chances to have older coins from various cities. International travelers can also get coins from the different countries which can be added to the collection. 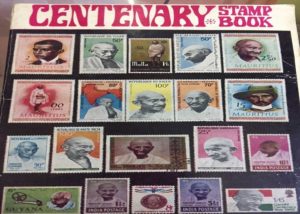 You need the following :

All you need is to purchase a coin collection book. There are coin albums, folders, holders, books, trays, showcases, and specialized boxes. The most popular way for trading coins, while keeping them at their optimal status, is in cardboard holders with vinyl-covered centers that contain a single coin. These allow the collector to study both sides of the coin without the added risk of further contaminating the coin with finger oils and dirt.

The selected rare coins need to be preserved more carefully. Do not discard any duplicate coins, which you might have received. You can use them in exchange for another coin of your choice.

Collecting coin is the king of hobbies for the reason that it has the potential to give you whooping rewards with passage of time and the rarer the coin the more windfall in profits can be expected. Coin collecting requires minimal of space and helps in reliving the history by the significance of the coin and when it was minted. 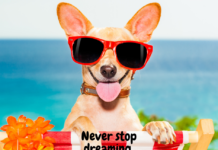 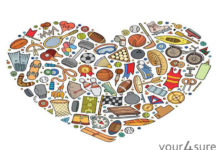 HOBBY A WAY TO RELAX 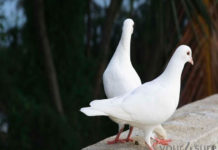 Aviculture: A practice to breed birds 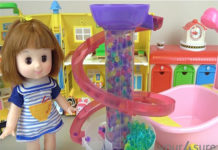 Career In DOLL FIGURINES: For Beginners 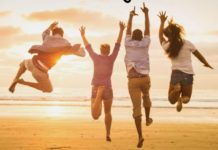 10 HOBBIES THAT YOU CAN MAKE MONEY FROM